Find out current entry requirements for countries within the Middle East, as well as news and statistics about SARS-CoV-2, and MERS-CoV.

Everything about COVID-19 impact on Iran’s economy

Among countries affected by the COVID-19 pandemic, Iran is a unique case. Over the past decade, Iran’s economy has suffered at the hands of various political decisions by its own government officials, as well as foreign policies like those of the United States. Table of Contents Historic overview The history behind Iran’s economic and political […]Read More 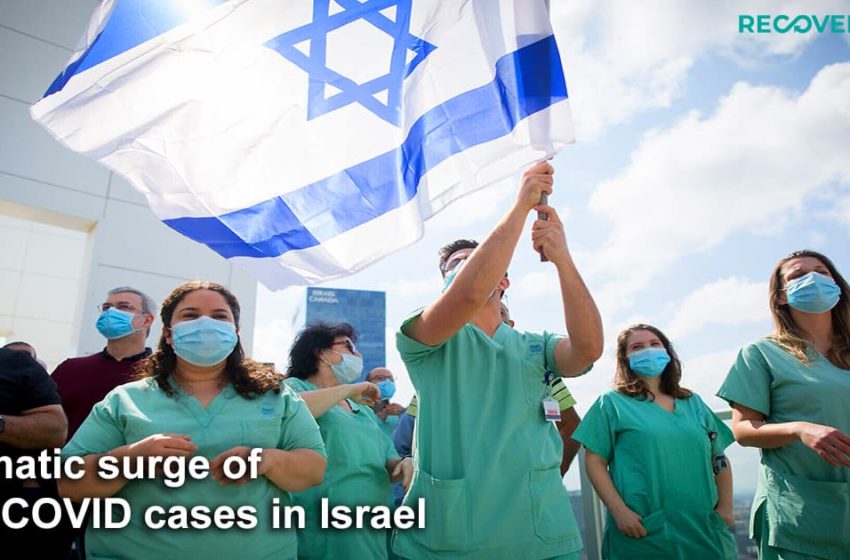 Israel Is Seeing A Dramatic Surge In New COVID Cases

Israel was an example for many countries in the first quarter of the year. With the highest rate of double-shot vaccination, Israel residents were the most inspiring for many. Everything changed in the third quarter. The Delta variant changed the plans and strategy of the government. Currently, Israel has thousands of cases and tops the […]Read More 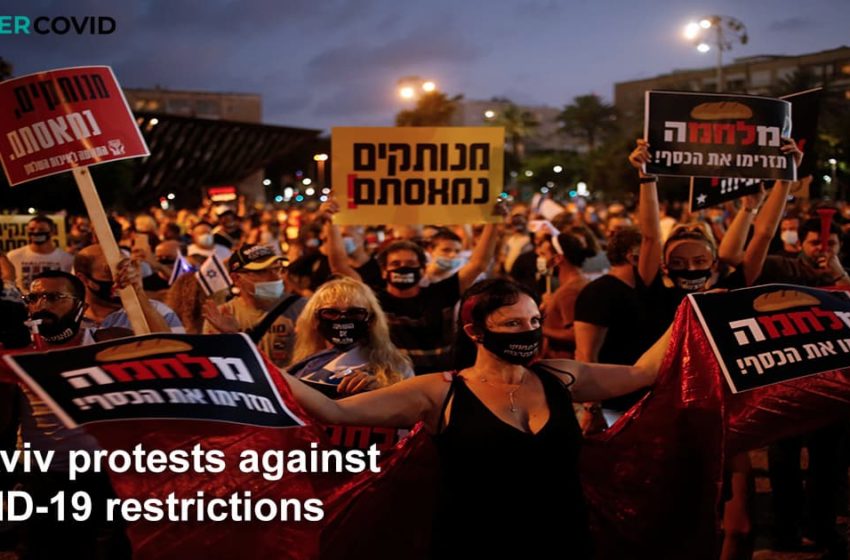 Protest in the streets of Tel Aviv against renewed restrictions

There are new regulations related to covid-19 in Israel. Thousands of people demonstrated their protest and anger in the streets of Tel-Aviv. The Israel protest is not a single case of protest in the residents of the EU. France, Spain, Germany and other countries have seen massive protests in the streets. Protesters in Tel-Aviv are […]Read More 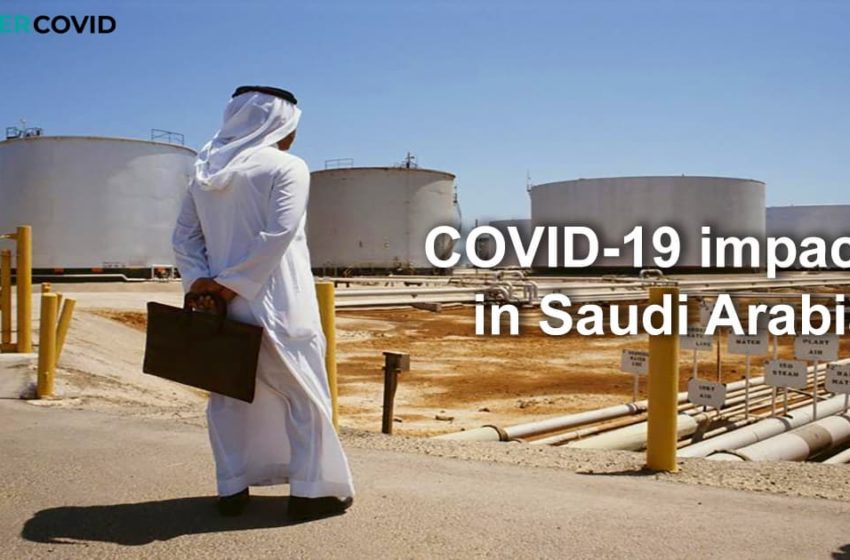 Economic crisis in Saudi Arabia – Stats that can’t be

Saudi Arabia is well known for being among the wealthiest countries in the Middle East. Since 1984, the GDP of Saudi Arabia has grown over six times its initial value, much of which can be attributed to their petroleum and polymer exports. Of course, oil naturally dominates the Saudi Arabian economy, acting as their primary […]Read More